All good things start from kind of a joke, me and my friend Jonathan we’re having dinner one night and brainstormed on an idea of a drone which would substitute mobile phones and other devices. Here is how story is developing so far:

Not too far in the future…

Drones have become everyday commodity much like mobile phones, everyone has one. They are everywhere: in the sky, on the streets, under the water, in homes, shops and offices, the noise is somewhat similar to a busy bee hive. There are plenty of drones on the ground abandoned, fallen from the skies due to drained battery or damaged by drone poachers.

Facebook generation is old know, all they do is complain about the drones and how they changed their lives: “Those stupid things ruined everything, ruined the young, the city landscape, the good way of life…” they complain. However bad it is for the old timers, the new generation does not care. Drones have freed them from necessity to carry wallets, phones, groceries, bags, cameras – is all attended by drones now, people are finally free of technology, well at least in a way…

The reason this drone revolution has happened is that wireless charging was enabled using electromagnetic waves. This has been predicted over a hundred years ago by Nikola Tesla himself, only now it became reality, in fact the process of charging your device is as simple as connecting it to WiFi. This revolutionary innovation has shook the world and changed it overnight.

DROBILE. So far I have designed engine component of a mobile drone( DROBILE) which is adaptable to different user case scenarios: 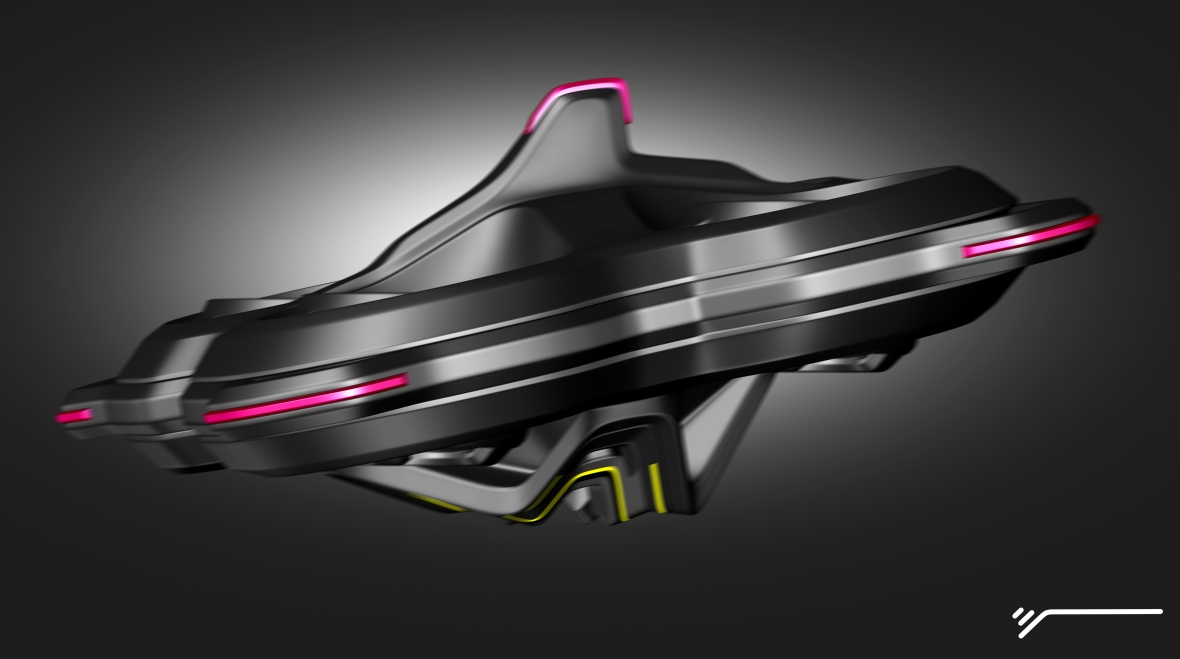